Why Switch from Analog to Digital Radios? 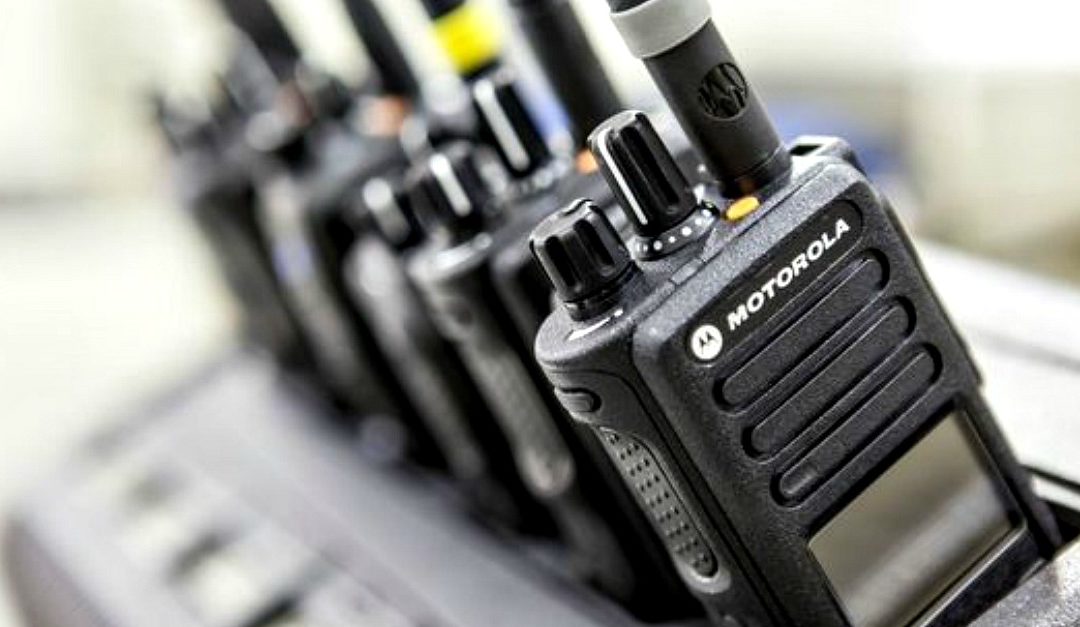 Are your analog two-way radios getting noisier? Do your radio batteries still last long enough? If you’re noticing your radios need to be repaired more often, it might be time to take a look at digital based radios.

Six Reasons To Switch To Digital

With analog radios, a single conversation takes up the entire channel so if a channel is being used, you must change to a new channel if you want to talk to someone.

Digital radios allow many people to communicate on a single channel without interference or privacy issues.

Analog radios transmit every single noise picked up by the microphone, allowing background noise and static to drown out voices.

Digital radios can focus only on voice, ignoring all other noises, resulting in exceptional voice clarity.

In standby mode, both analog and digital radios consume about the same power, but once they start transmitting, digital radios last up to 40% longer than analog.

Digital radios are software based and thus allow for functionality upgrades

Many new software applications are available for use with digital radios, such as a one-touch emergency button that instantly notifies others if there’s a problem, a “lone worker” safety alert that sends an alarm to crew leaders if a user is in danger, remote radio controls to turn radios on or off, change the channel, increase the volume, or track a particular radio location, and there’s even an app to interrupt the signal if you need to send an emergency message.

A digital radio system is an investment in the growth of your company and should serve your needs for many years to come.

Commenco radios come with both analog and digital capabilities, which means you can  upgrade your system piece by piece instead of all at once.

We also offer radio maintenance and network monitoring to ensure compliance with the FCC and to make sure all pieces of your digital radio system continue to work how they’re supposed to. No matter how large or small your organization is, we carry the most comprehensive commercial portfolio of digital radios on the market and can design a solution specifically for how you do business.

Want to test out a digital radio?