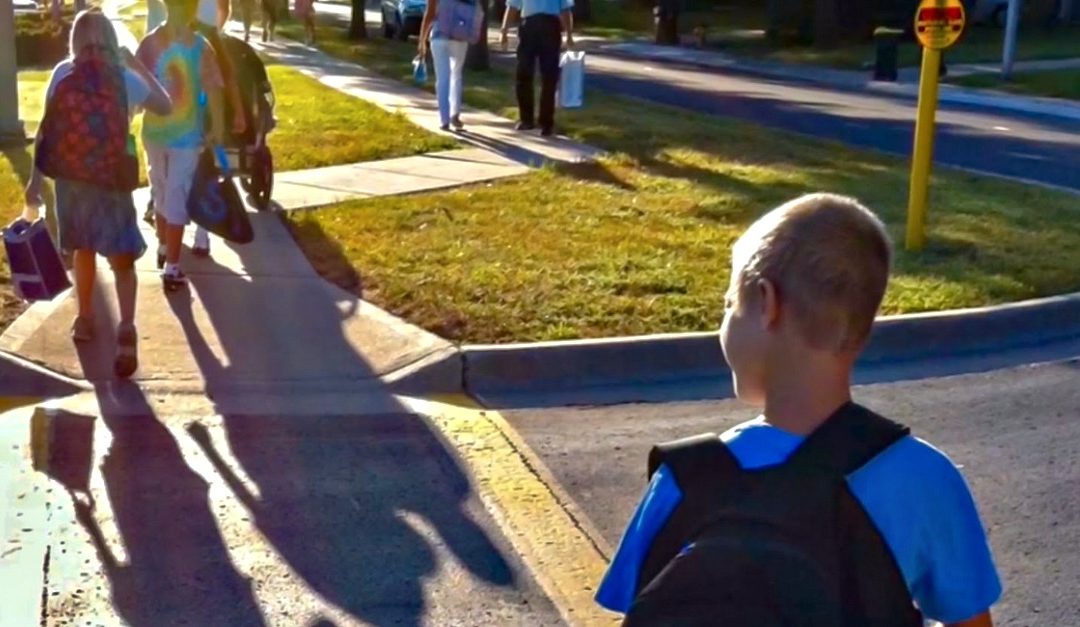 It seems hard to believe, but there was a time when the risk of sudden, extreme violence was confined to courthouses processing dangerous criminals. Sadly, that kind of violence now routinely happens in other settings, including schools where children and adults are especially vulnerable. How much time it takes for help to arrive can make a life and death difference.

Faster response to an active shooter or domestic violence incident is a growing priority from kindergarten classrooms to colleges. That’s why Commenco is partnering with Response Technologies to deliver a better solution.

“This surveillance system paired with the right radio technology can deliver precise notification information almost instantly to all the right people who are trained to bring a swift end to a dangerous situation.”

The Right Message Sent Right Away.

The power of Centurion Elite begins with the careful coordination of sensors customized for a single school building or even an entire school district or college campus. Sensors can take several forms, from panic buttons to door lock hardware, and they coordinate with existing equipment like surveillance cameras.

Response Technologies representative Brent Jones says they can even detect a gunshot and prevent it from being confused with similar events, like a balloon popping.

“Proven, two-factor authentication technology ensures that non-shooting events that could be confused as a gunshot do not trigger any sort of emergency response.”

What happens next is also a major achievement. Sensors send notifications right away without being delayed by the logistics of phone and computer apps, relay mechanisms or third-party monitoring. Notifications go straight to radios in the hands of security staff and law enforcement. Quint says two-way radios enable faster communication and that means everything.

“We’ve all seen these situations unfold in schools around the country where seconds matter. It’s imperative that we get law enforcement there as soon as possible, and there’s no quicker way than over radios. Notifications take less than a second.”

The Push of a Button Sends a Notification Directly to Police Radios.

Jones believes the precision of notification content can be almost as important as the speed of transmission.

“You can imagine how much more helpful it is for law enforcement to receive a notification that says ‘Panic button activated in room #105 at elementary school’ rather than waiting for a dispatcher to sort out 911 calls. 911 calls will always be important, but it takes time for a dispatcher to process the calls and turn them into actionable information for police officers. Centurion Elite gives officers a critical head start while that 911 information is coming in.”

School administrators are also finding value in the system’s capacity to detect urgent situations that are not necessarily emergencies. In fact, sensors can be customized for both emergency and non-emergency notifications. Jones says a side door left open at a high school is a good example.

“Let’s say a sensor is configured to send a non-emergency notification if the door is unlocked for longer than a minute. The notification alerts school staff to go check it out. They may find the door was simply propped open for a legitimate reason or they may discover a more serious security breach. So the police don’t have to be immediately notified in every situation and schools appreciate the flexibility.”

You might assume a state-of-the-art system like this might be too expensive for many school districts. However, its scalable, customizable design along with the way it seamlessly integrates with existing information technology systems makes it a smarter option than implementing an entirely new alarm system. Jones says tight school budgets are just a reality.

“There’s money for teaching our kids and feeding them, but typically there’s not much left over to keep them secure. Our system offers flexibility with that in mind.”

Radio communications between school buses are nothing new, but Quint says there’s growing interest beyond transportation.

“Radios are empowering. They can keep school officials in the loop throughout the day in real-time, and Centurion Elite is a natural extension that can help teachers feel more secure about their safety and the safety of their students.”