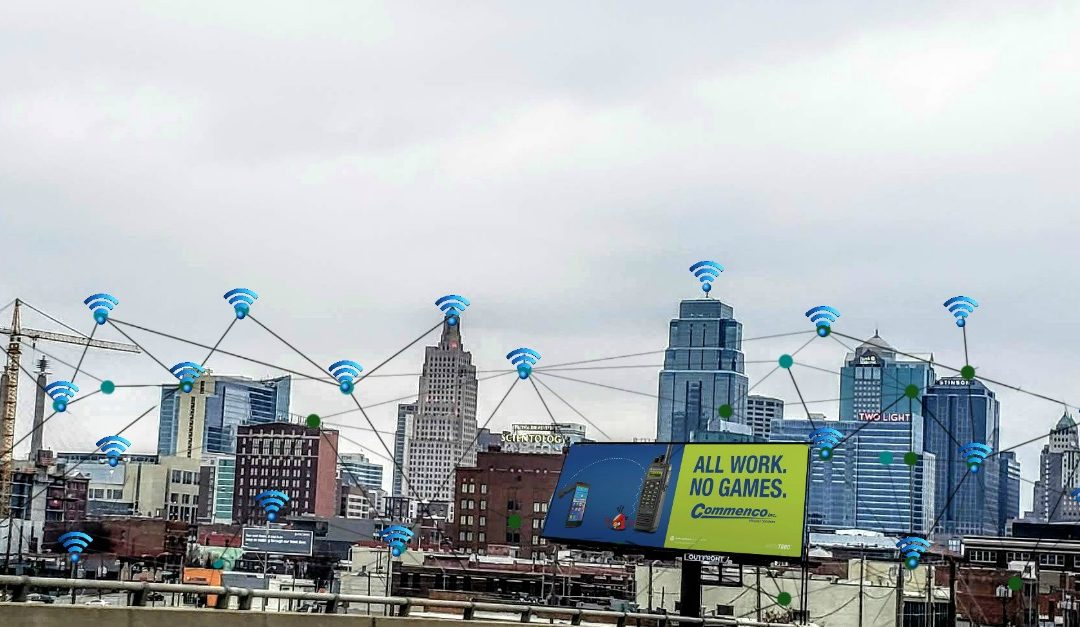 MYTH 1: A Private LTE network is the same as a 5G network

Private LTE offers a dedicated closed broadband radio frequency, once only used by the U.S. Department of Defense. It can handle almost four times the bandwidth of conventional wifi and needs fewer access points to cover the same space.

MYTH 2: Access to Private LTE networks will be difficult

FACT 2: Private LTE access will be governed by a 3-tiered system

An Incumbent Access tier is limited to authorized federal and grandfathered Fixed Satellite Service users currently operating under the band.

The final is a General Authorized Access (GAA) tier. This tier is open to any user, carrier, non-carrier, enterprise, residence or private citizen. GAA can utilize up to 150 MHz of the Private LTE, and is guaranteed at least 80 MHz.

MYTH 3: A Private LTE is Expensive

FACT 3: A Private LTE Network is less expensive than other options, especially when you add in possible security breaches.

Compared to WiFi, a private LTE network comes with much lower associated costs for things like fiber cables, electricity and additional security. Wifi may seem cheaper upfront, but it’s really hard to scale.

A private LTE network cuts down the hardware piece of the puzzle. What typically happens in a growing operation using wifi is when more coverage is needed or dead spots develop, people just go to the store and buy another wifi access point to tack on. A year or two later, they wind up with a patchwork of wifi access points that don’t work well together and it’s an expensive mess.

Instead of paying a major carrier to provide wifi service for your business, you actually own your own LTE network. You have complete control over maintaining the network rather than depending on a major carrier that rolls you into a larger network, and has millions of other customers needing service too.

MYTH 4: Telecom companies will buy up all the private networks

The push for 5G and the need to augment capacity may drive major telecoms carriers to turn to private LTE networks. However, the three-tiered system will help businesses ensure access.

The second level – Priority Access – will be auctioned to the highest bidders across the country and will likely include telecom organizations. This still leaves the GAA tier for commercial use.

In addition, if a company purchases a priority tier and doesn’t use it, the private network becomes free for others to use – preventing companies from hoarding private networks.

There is some concern that military and satellite officials who are currently using a portion of the frequency will create interference or block out new commercial users. However, these military incumbents utilize the band on a very infrequent basis.

In addition, utilizing modern directional RF antenna technology allows new systems to be designed with very little chance of interfering with the incumbents. As the military incumbents only use the lower 100 MHz of the frequency, an additional 50 MHz is always available for other commercial users.

Commenco coordinates and maintains FCC licensing for many companies in Kansas City and we highly recommend you talk with us before you try and set everything up on your own. If the U.S. Government needs to take over your frequency, for whatever reason, we will switch you to another frequency immediately so you don’t incur any fines.

Schedule A Free Evaluation for a Private LTE Network >>